[excerpt:]
New rules making it tougher to rip up forested hillsides to plant vineyards won qualified approval from the Sonoma County Board of Supervisor Tuesday.

The stronger erosion prevention measures were unanimously approved by the five supervisors, but most acknowledged that the process was viewed as frustrating and flawed by many involved.

…Rick Rogers, a biologist with the National Marine Fisheries Service, disputed the notion that small “mom and pop” property owners were the ones to bear the brunt of the higher costs.

Two Annapolis-area proposals call for the conversion of more than 1,900 acres of forest into land for wine grapes. One is being proposed by Artesa, which is owned by a Spanish wine giant, and the other is the 1,769-acre Preservation Ranch, which is being bankrolled by state pension fund CalPERs.

CAL FIRE released the Final Environmental Impact Report (EIR) for Artesa Winery’s plan to clear-cut 154 acres of coastal redwood forest to plant a vineyard in Annapolis. The EIR claims that the project will have no significant environmental or cultural impacts. 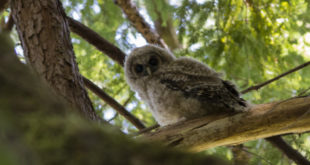 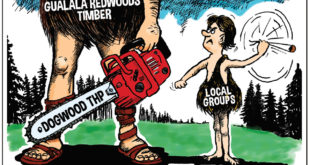 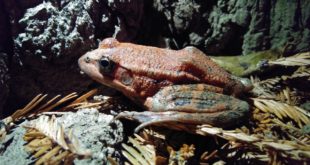